Charlevoix, Michigan is home to a former reigning champion of the world's largest cherry pie! This fourteen foot diameter pie was the world record holder from 1976 to 1987, when it was dethroned by a pie from nearby Traverse City, Michigan. The Charlevoix pie weighed seven tons! Even a pie made with nearly 5,000 pounds of Michigan-grown cherries is long gone 45 years later, but the specially constructed Will Flow tin it was baked in is on display in the seaside community.  We visited Charlevoix in late October and caught fall color in the trees as well as some early snow! The town is mostly surrounded by water both with Lake Michigan to the north and Lake Charlevoix to the east. It is a lovely vacation destination and if you're in the area the pan of the World's Largest Cherry Pie is worth a stop! You can also see the pan of the proceeding champion pie in Traverse City , but the Charlevoix one is a nicer display and a bit off the road which makes for easier stopping and pho
Post a Comment
Read more 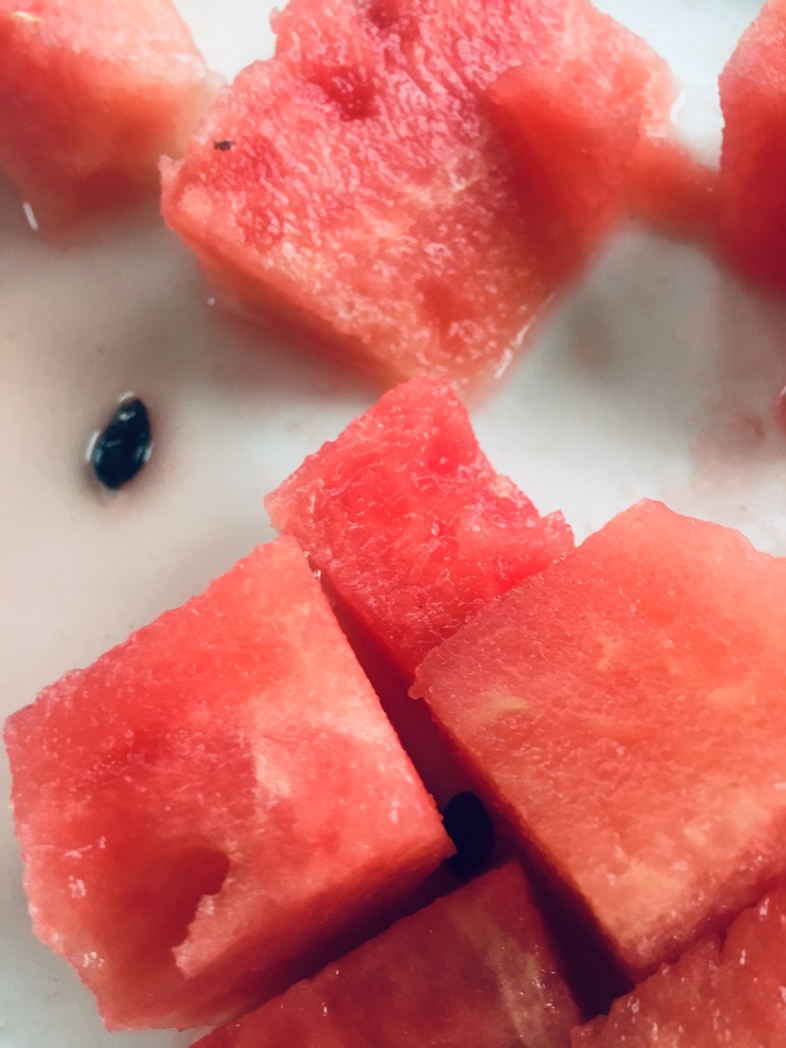 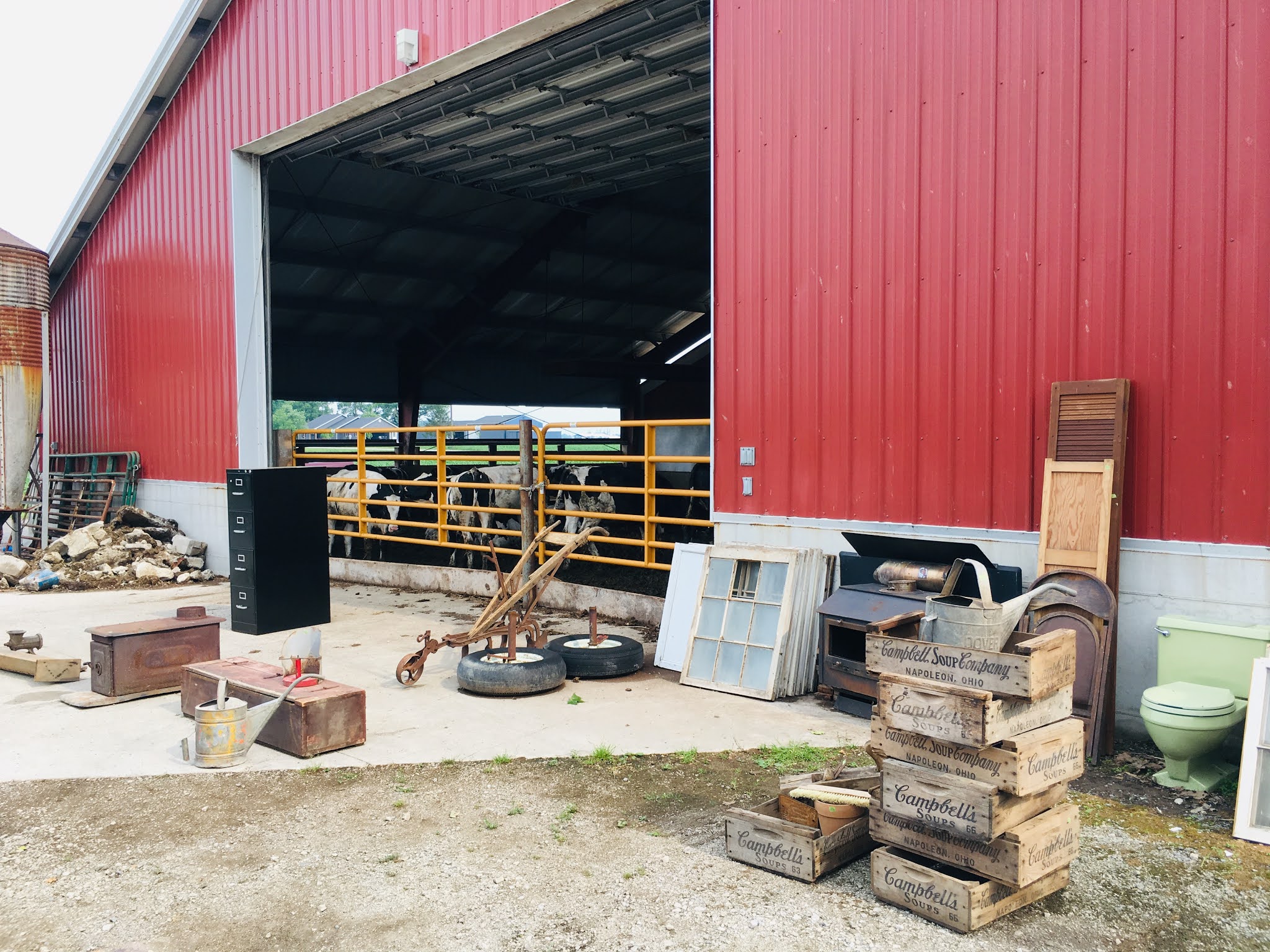 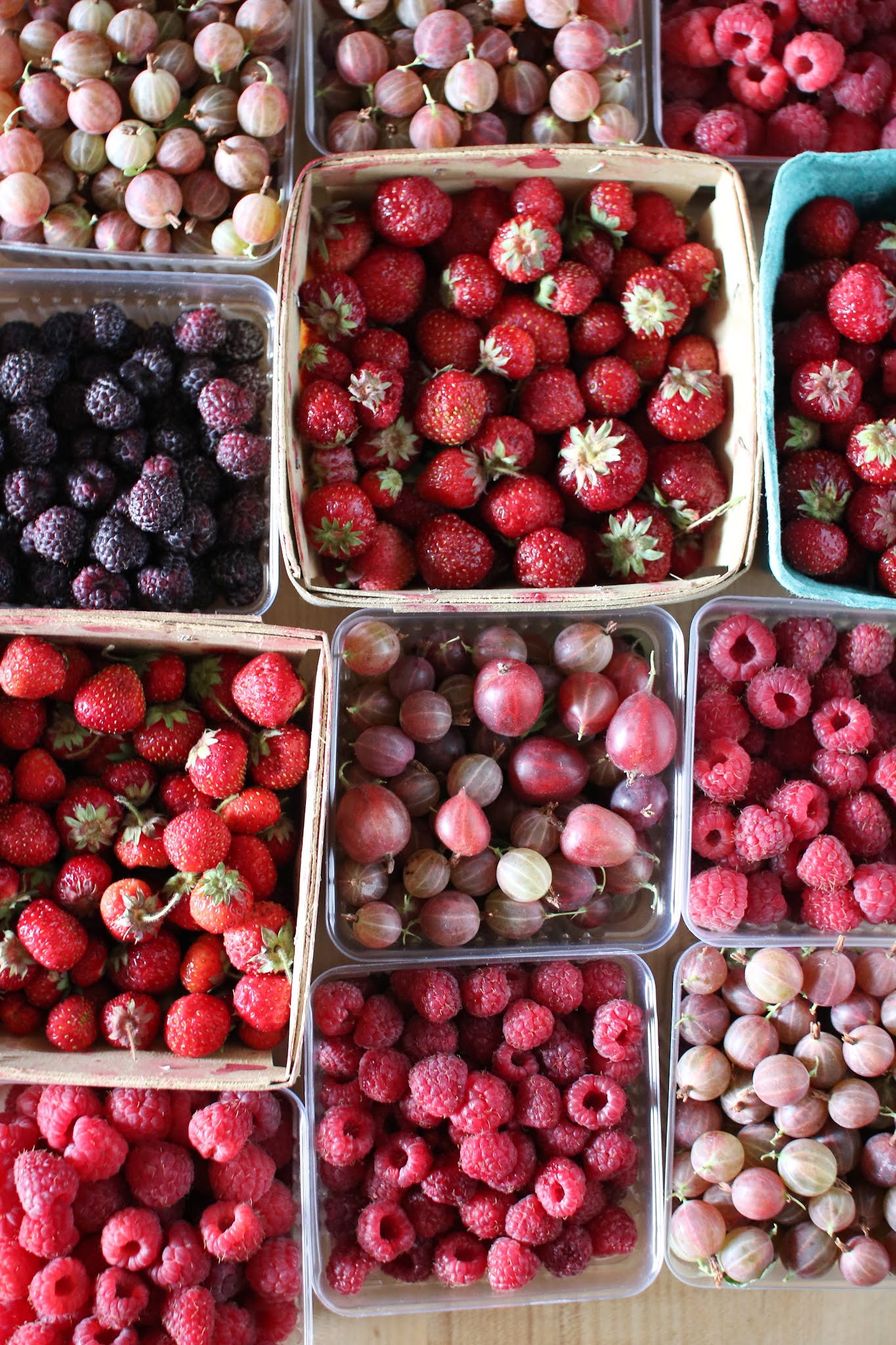 Berry Season in the Midwest 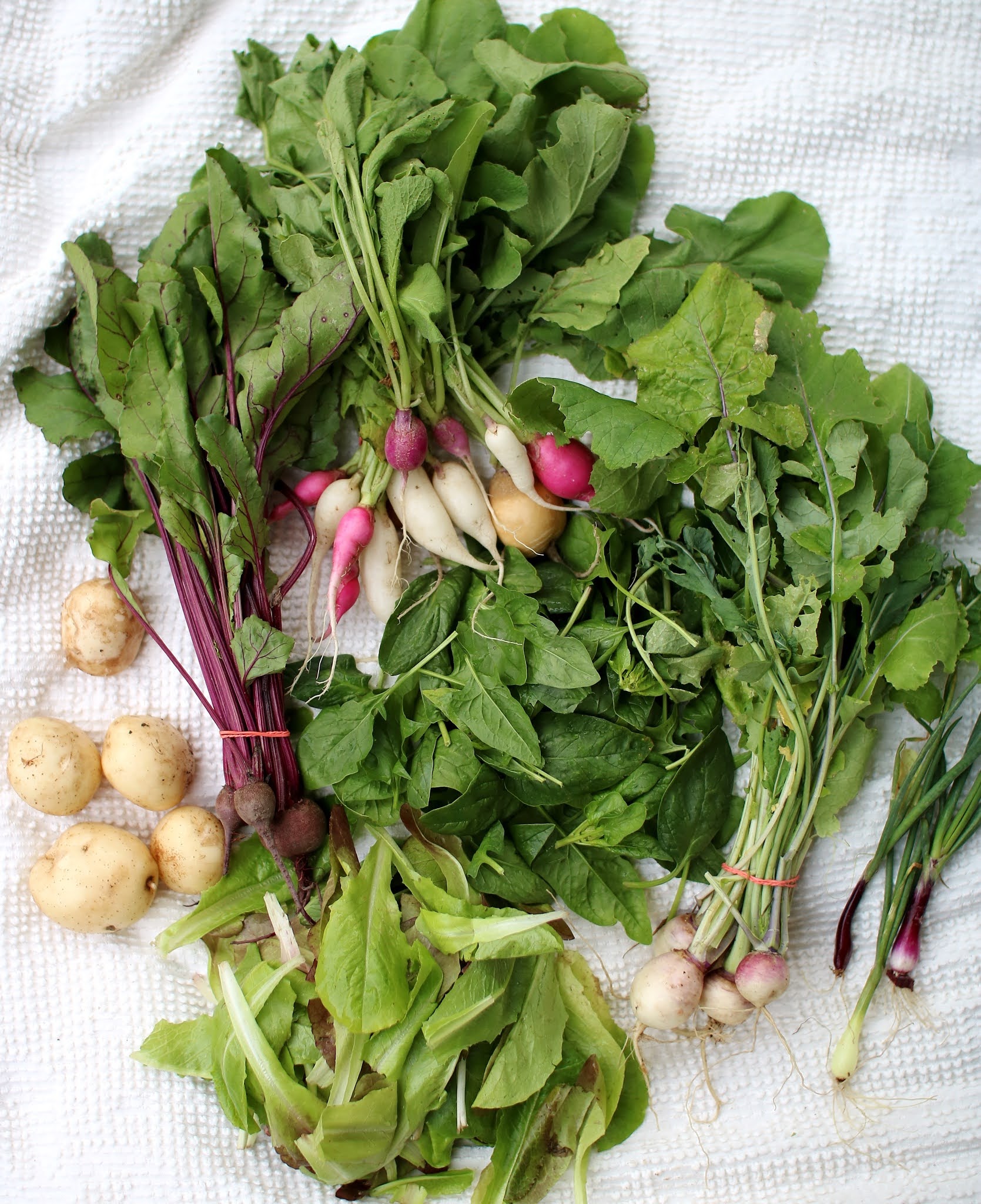 What's Ripe in Ohio on the First Day of Summer 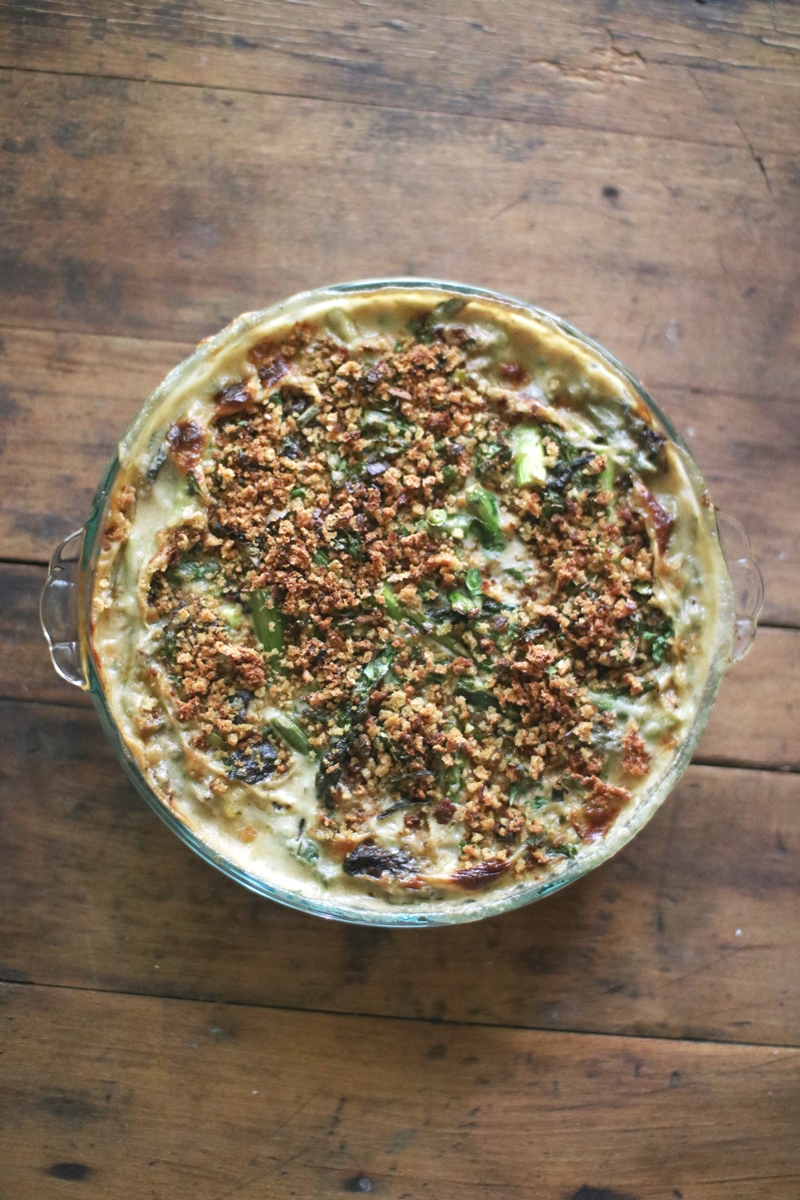 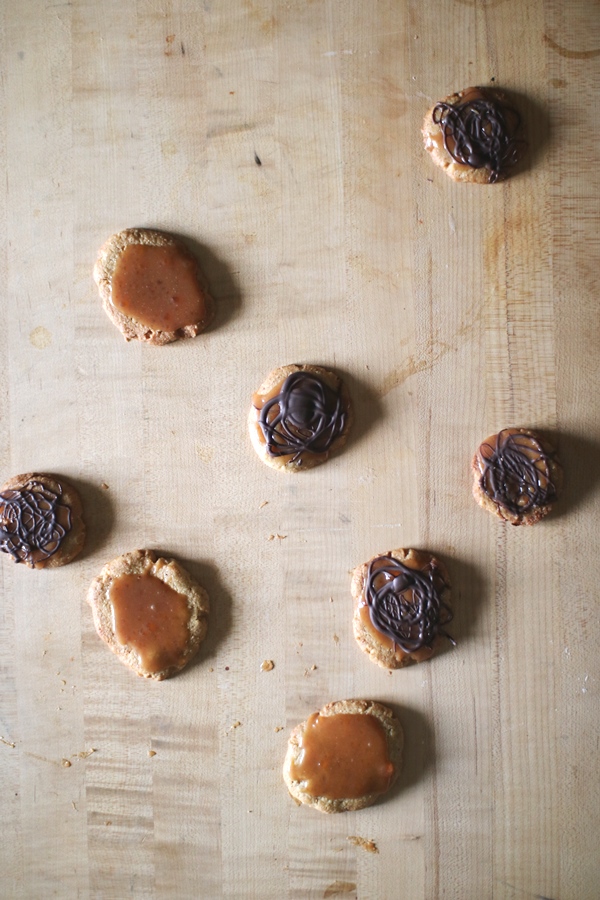 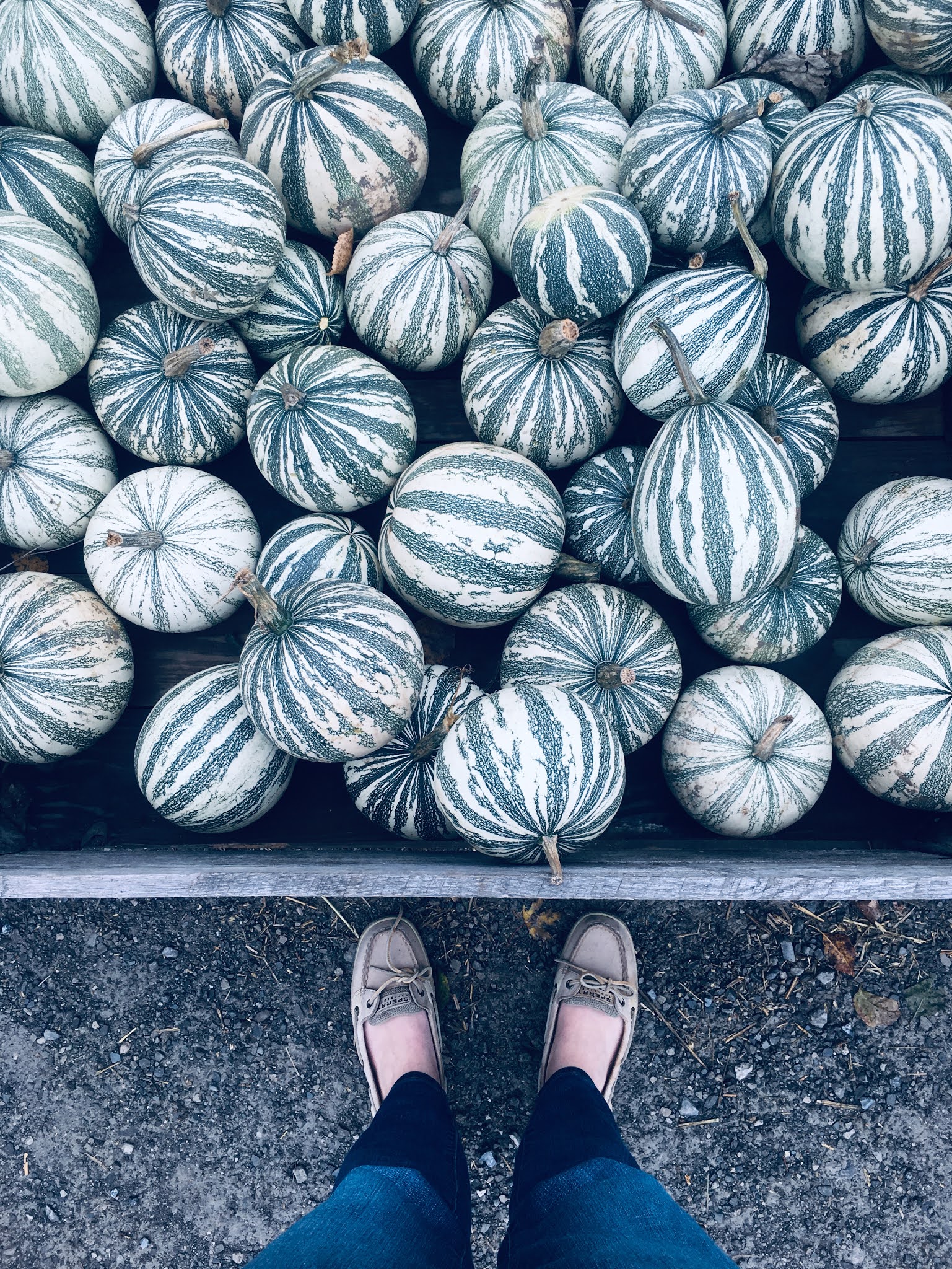 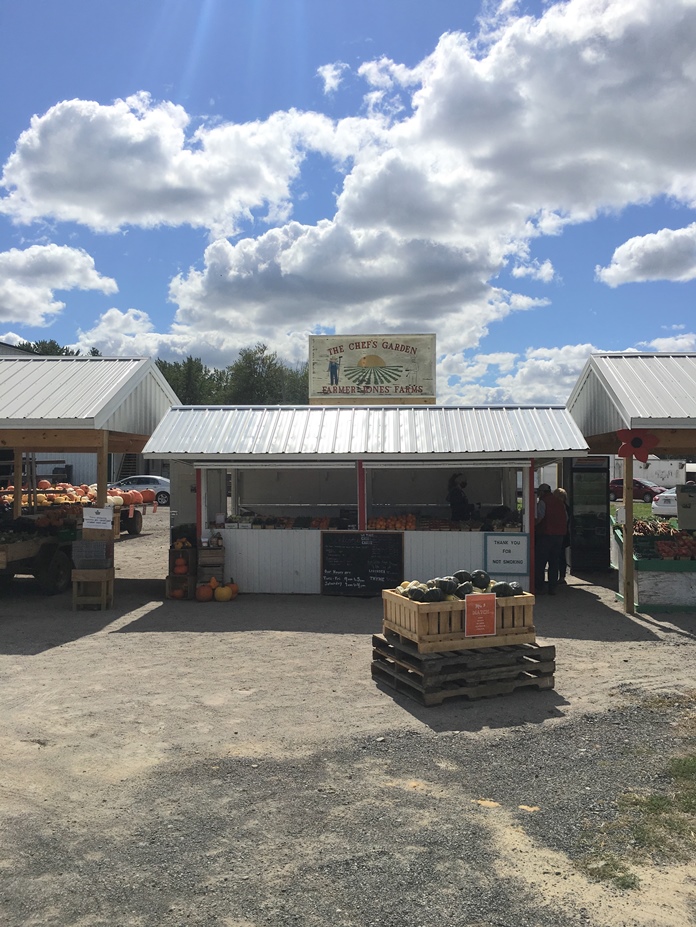